© 2010 The Wedding Violinist.co.za| All rights reserved 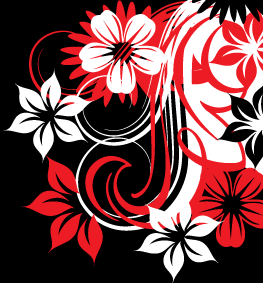 Elena hails from the capital city of Bulgaria, Sofia. She started to play the violin at the age of five and went on to study at the Lyubomir Pipkov National School of Music. Thereafter she graduated from the Pancho Vladigerov State Academy of Music with a honours degree in violin performance. Elena is an accomplished  chamber and orchestral musician and has been a member of the Collegium - Musicam Chamber Orchestra, the New Symphony Orchestra, the Ladies Chamber Orchestra of Bulgaria and the National Young Philharmonia Bulgaria, which have performed in renowned concert halls and festivals throughout Bulgaria and Europe.


Elena currently resides in Johannesburg, South Africa. She works regularly with the Johannesburg Philharmonic Orchestra, the Johannesburg Festival Orchestra and the MIAGI Orchestra. Elena has also performed with visiting European orchestras to South Africa such as the internationally acclaimed Philharmonia des Nation and the Kammerphilharmonie, Amade. She was a member of the Motswako String Quartet during 2006 which performed frequently at high profile corporate events such as the UNICEF charity dinner with special guest Quincy Jones, South African Government functions, a Classic FM soiree as well as the popular Symphony on the Square.

During her tenure in Dubai 2001-2003 she was  a member of a classical trio based at Hyatt Regency Hotel  as well as The Ritz-Carlton Hotel. She also performed at numerous weddings of the Royal Families of the United Arab Emirates and at several corporate events for international companies.

She is currently enrolled in a Masters programme at the State Academy of Music in Bulgaria. Elena devotes her time to teaching at St Mary’s School, Waverly and St John’s College, Johannesburg, South Africa. 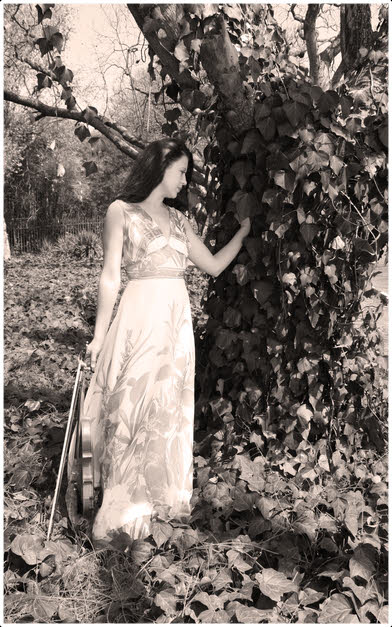